Yalber is Setting the Record Straight

NEW YORK, Feb. 14, 2018 /PRNewswire/ — On November 10th 2015, Wilkey Legal Consultants, LLC published an article titled: Class-Action Filed on Behalf of Asian-American and U.S. Business Owners Against National Finance Lender H-Capital Advance a/d/b/a Yalber. The article was self-promotional. Although the class action was later dismissed, one is hard-pressed to find that on the internet. The dismissal only appears occasionally and far below the original Wilkey posting.

The author of the November 10, 2015, release, Robert Wilkey was originally one of the attorneys for the plaintiffs in the class-action. Mr. Wilkey was forced to withdraw from the case when it was determined he was not admitted to the federal court where the case was to be litigated. He was ably replaced by his co-counsel.

Shortly after the plaintiffs lost their class-action, the federal court dismissed what remained of the case with prejudice. After the case was dismissed, each of the remaining plaintiffs stated in writing that  they «Now having the benefit of discovery provided in the civil action, withdraw their assertion that the transactions referenced in the second amended complaint were loans or instances of predatory lending.»

You can’t change the way search engines work, but what you can do is make sure your story and narrative are not going to be lost in the endless amounts of search results. 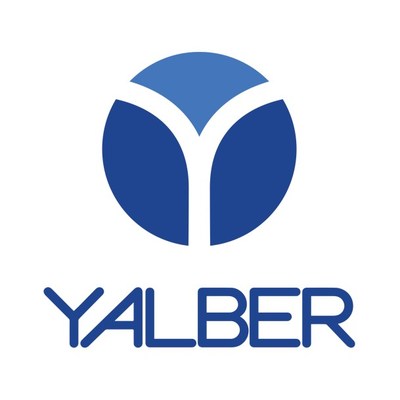